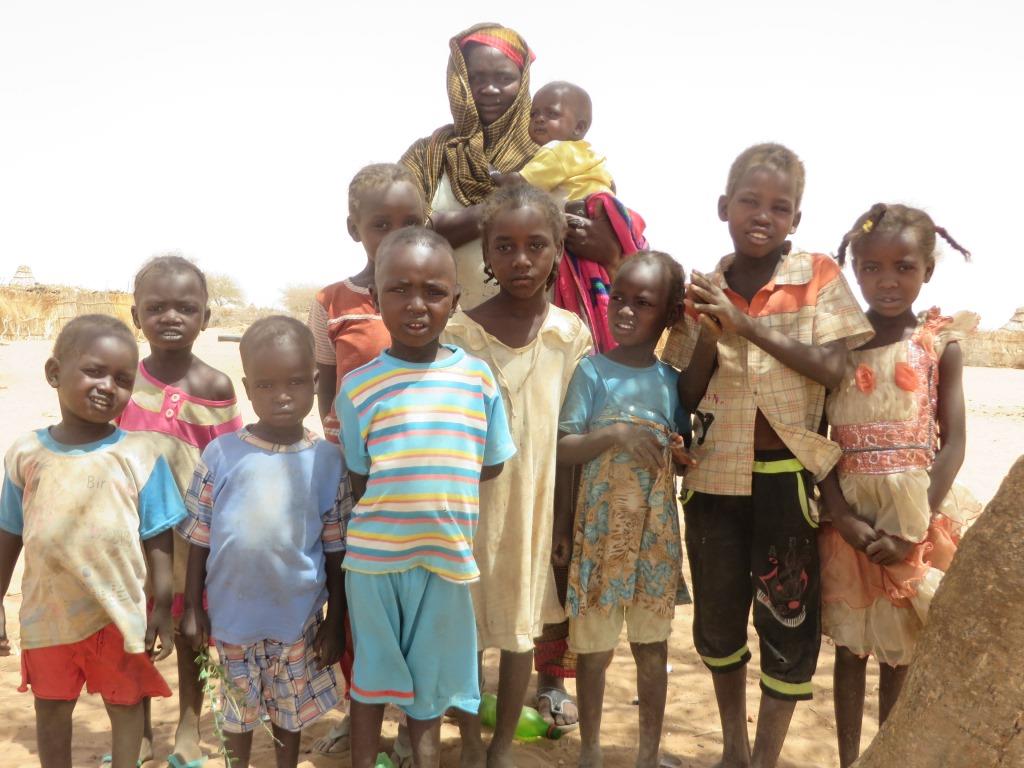 City of London School Welcomes Back Kids for Kids

We were delighted to be invited to City of London School to tell the students how the money they had worked so hard to raise had actually been spent. Patricia Parker MBE, Founder and CEO of Kids for Kids, was welcomed back and spoke to both the Junior and Senior Schools. “For me it is even more important for children and young people to know exactly what charities do with their funds because if they are convinced they are making a real and tangible difference, then they will go on throughout their lives knowing they can help others. I don’t understand why other charities are so unclear about what they are doing on the ground. If there are problems, we should say so.”

City of London School adopted Kids for Kids as their Charity of the year in 2013-14 and raised an incredible £86,862.88. Patricia says, “They were phenomenal. I have never had a school raise that much for us – it was astonishing! Because we do all we can to minimise administration we were able to transform literally hundreds of children’s lives in Darfur. There is even more to come as our projects are sustainable, meaning that more and more children benefit over time. The school has a wonderful policy of encouraging the boys to vote for a charity of their choice. Thanks to David Pfeiffer, who was 16 at the time, and made an impassioned plea on behalf of Kids for Kids, the boys were determined to do everything possible to make a difference. My visit this year showed them exactly what we had done thanks to them”.

Adopting a whole Community and building a Kindergarten

The money CLS raised enabled Kids for Kids to adopt the entire village of Goz Byna in 2014 and build a Kindergarten in Azagarfa! When we adopt a village, it means we provide a package of sustainable grassroots projects that are identified and run by the communities themselves. We provide the basic essentials to families that have nothing, enabling them to make decisions for themselves for the first time. Goz Byna has a population of 3,457 people, all of which are benefiting from our projects. The poorest, selected by the community, receive direct help including our goat loans. 87 families in Goz Byna benefited from our Goat Loans in 2014 – lending kids to help kids – our key project. Goat’s milk provides urgently needed protein for children who suffer malnutrition, plus the goats give a livelihood for their mothers. In 2016, after a two-year loan, those 87 families passed the six youngest of their flock on to another 87 families in the village. This year, 2018, a further six goats will again be passed along to another set of families. Every two years more families are receiving direct help. This goat rotation means the whole village is accountable for the success of the project, and everyone will eventually have goats of their own. Since 2014 the boys at City of London School will have single handedly provided 1,566 goats to 261 families.

But that was not all CLS did. The boys enabled us to provide blankets, mosquito nets, farm tools and donkey ploughs to the poorest families. We provide donkeys because they are the only form of transport in Darfur, where there are no roads. We gave seeds and replacement goats to families who lost their crops during a flash flood in 2016, provided trees for shade and fruit and trained midwives, first aid workers and paravets who have been helping everyone in Goz Byna. CLS has provided the first health care that Goz Byna has ever had- imagine. Health care for the animals is important as well, and we will not run our goat and donkey loans without it. This includes veterinary drugs for the paravets to administer when the animals are in need. We have provided the elderly with chickens for eggs, as they are much easier to care for and a valuable food source. Most importantly we have provided training for the community in every one of our projects- everything must be sustainable and successful.

Education is the way out of Poverty

Kindergartens are extraordinarily important to villages in Darfur. Children need every possible chance when conditions are so basic. We select villages for our Kindergartens with proven leadership teams who have been running our other community projects successfully for some time, so that we can rely on them to set up the required PTAs and make sure the school is a success. The CLS Kindergarten, complete with all educational materials, was therefore built in Azagarfa, a village we adopted in 2004, which has been running our projects remarkably well. The Kindergarten opened on January 1st in 2015 and the community has done a wonderful job of running the school! Now, Goz Byna is asking us to build a Kindergarten, and we are determined to do so because they have been running all our projects so well.

In Patricia’s speech, she explained to the boys how their fundraising has had an absolutely unparalleled impact in Darfur, arguably the most inaccessible region of the world. “To be able to tell the boys exactly what they have done is a truly remarkable thing,” says Patricia. “The fact that the students can actually quantify how many children they have helped directly is what makes Kids for Kids such a special charity for young people to support. And because all our projects are sustainable, they will continue to help even more people”.

We really hope the students have been impacted by how much they have done for children who have so much less.  Those children’s lives have been changed forever because they have been given hope.

Thank you so much City of London School, for all you have done for the communities of Goz Byna and Azagarfa. We are hopeful other schools will follow in your footsteps and make an enormous lasting difference to the lives of families who are in great need.